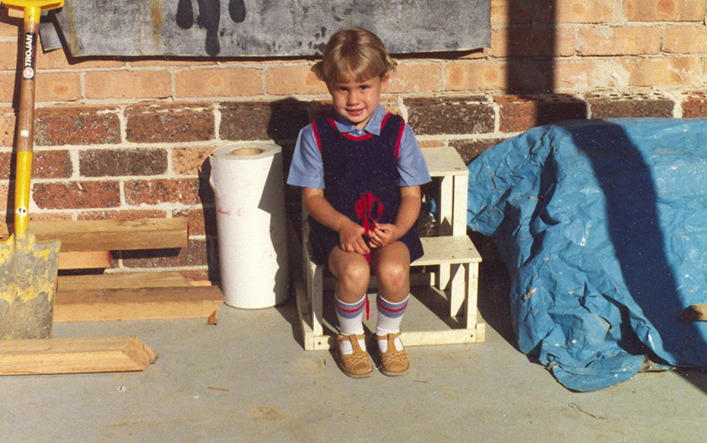 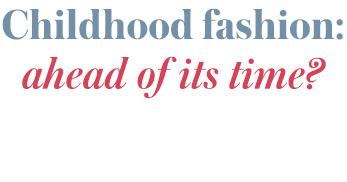 We sincerely doubt there is anyone out there whose family albums aren’t littered with fashion missteps and sartorial disasters. Maybe your parents were well-meaning but misguided in their clothing choices, or perhaps you had a mother and father who were simply brave/foolish enough to leave the decision as to what to wear to a five-year-old budding fashionista. But yesterday’s fashion faux pas can often be today’s daring trendsetter. We asked ten women from all areas of the media to submit their childhood photos for evaluation. Have their outfits transcended fashion to become suddenly stylish or are they forever doomed to be throwback tragedies? 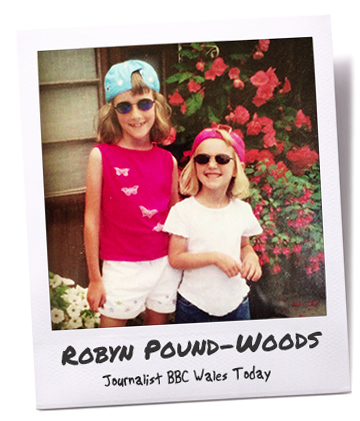 “I think we thought the backward baseball caps had that gap in them for us to put our fringes through. Paired with the sunglasses we definitely thought we looked like cool, skater/rock star types.”

The t-shirt and shorts combos sported by Robyn and her sister are pretty timeless but we’re not so sure about the backward baseball caps and oval sunglasses. They send the outfits a little too far into Pretty Fly For A White Guy territory. 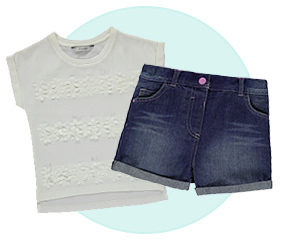 “This was around the time my Mum started letting me pick my own outfits. I regret nothing.”

Nor should she! That polka dot pleated skirt is pretty amazing and while it would take a brave fashionista to pull off the shirt, we’re still somewhat in awe of it. We haven’t seen shoulders that puffy outside of 80s-era Dallas. 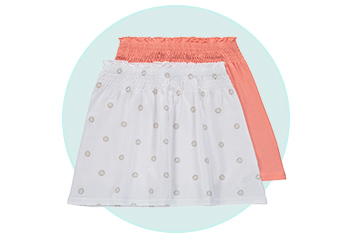 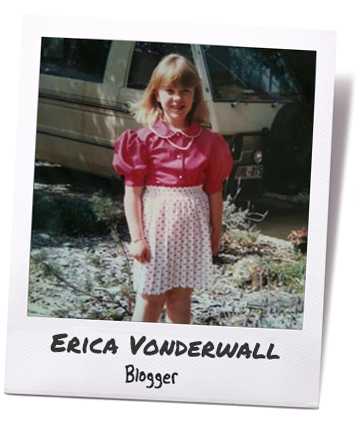 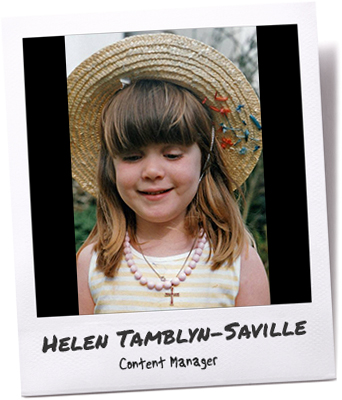 “This is me in 1990 rocking a straw hat! Eyes remain shut in photos
to this day.”

Nothing about Helen’s outfit is even remotely embarrassing. In fact, it’s so effortlessly stylish that it could be from an advert. If this is the worst she could do, then we’re incredibly jealous. That striped vest and straw hat, casually accessorised with pearls and a simple cross, would make for a flawless summer look in any era. 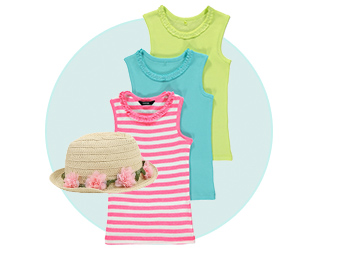 “Some people might say that the combination of white jeans, a purple denim jacket, red DMs and pink sunglasses is an absolute car crash of an outfit. Clearly, those people are WRONG.”

They are indeed Isabelle. Everything about this outfit is awesome (well, maybe not the Spice Girls album but that’s a minor quibble). We’re pretty sure that you’ll see at least a half dozen people wearing something very similar to this on your way home tonight. This is proof that either fashion is cyclical or Isabelle is a clairvoyant. 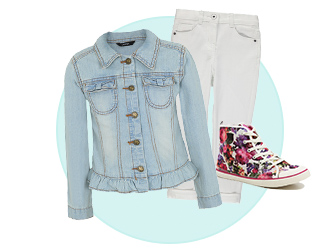 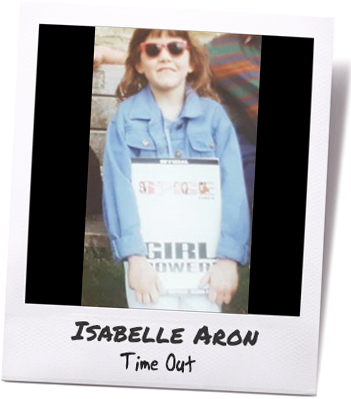 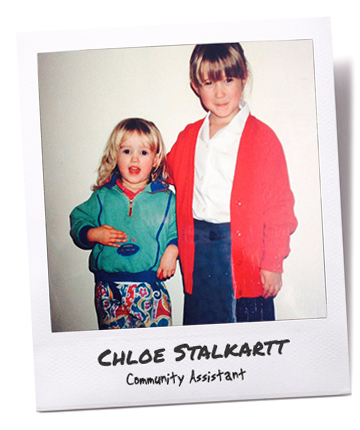 Who are we to disagree with that?! Chloe’s outfit is bold and daring and pre-empted the popularity of hareem pants by at least ten years. She also makes a sensible yet fashionable choice of mixing those pants with a block colour on top, thus avoiding an eye-straining colour explosion. 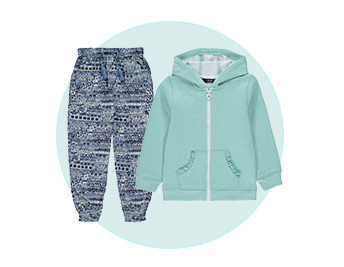 “This photo was taken in the early 90s, so I’m around four or five here. With my blunt-cut fringe, denim skirt and late-Eighties bomber jacket, I’d say I was the original hipster, to be honest.”

Liz’s outfit is classic early-90s kids’ attire but wouldn’t look out of place in Dalston or Shoreditch, further proof that everything comes back in fashion eventually. 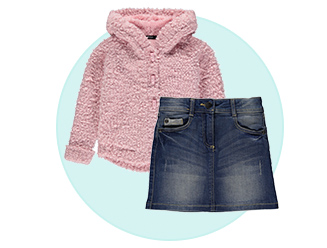 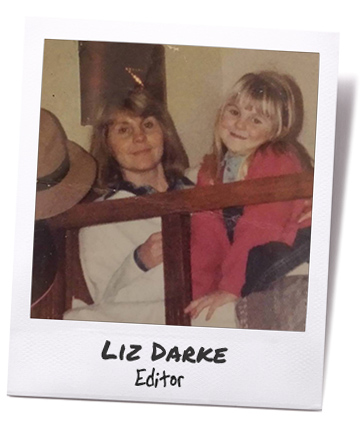 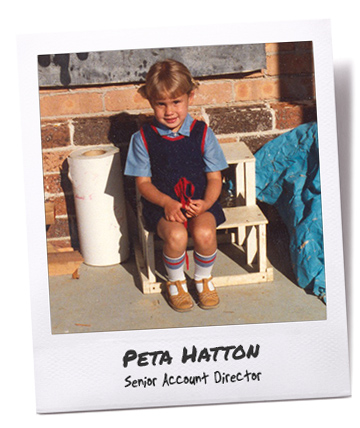 “I must be about four in this picture. I so desperately wanted to go to school, I used to pretend this was my uniform and play ‘schools’.”

It may be a pseudo school uniform but Peta’s denim shirt and pinafore outfit is very cool, set off nicely by a pair of knee socks and a blunt fringe. Totally on trend about 30 years too early. 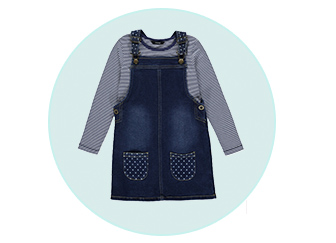 And then there are those with a style too individual for any trend to contain.