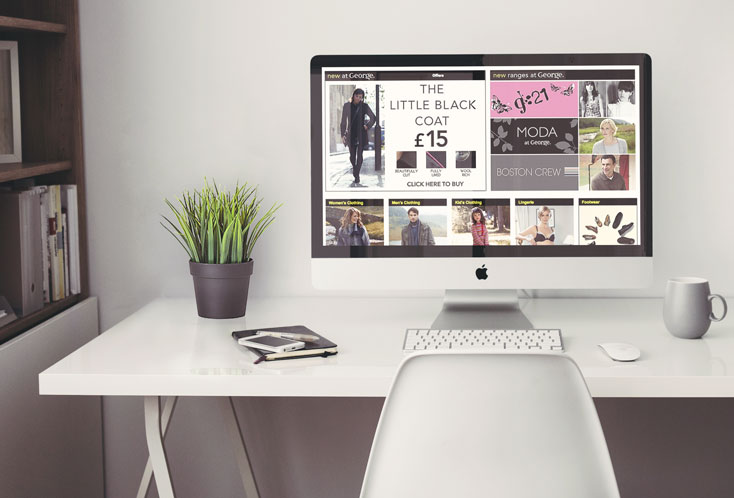 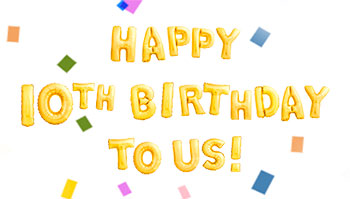 It’s been 10 years since the online world was taken by storm. No, not by the release of the first Mamma Mia film or the iPhone 3G, but by the launch of our website. Yes, it really has been 10 years!

In that time a lot has changed, and we’ve come a long way. George was originally founded in 1989 by George Davies, whose focus was to create value for money clothing that was rooted in style.

Since then we’ve been with you and you’ve been with us every step of the way. From babywear through to your own fashion and homeware needs, we’re still dedicated to making your life easier.

Over the course of the last 10 years, trends have appeared and disappeared, and looks have come and gone, but certain styles have stood the test of time.

Take a look at 10 wardrobe staples that are as popular now as they were in 2008. 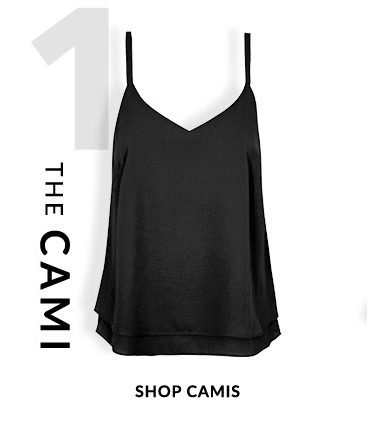 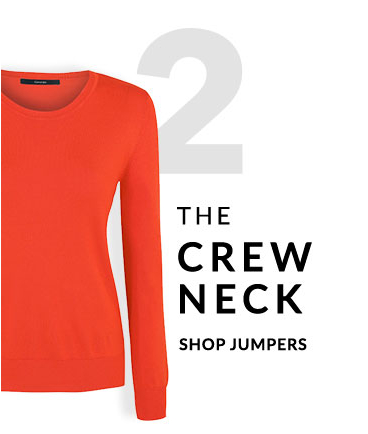 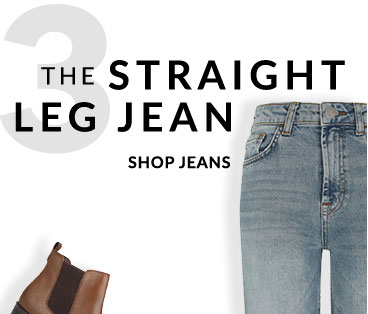 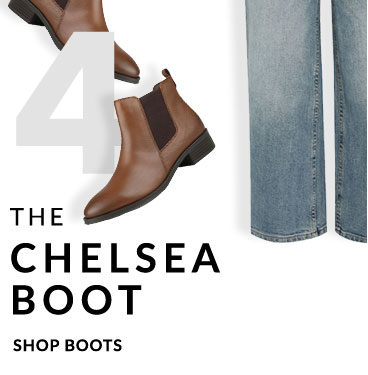 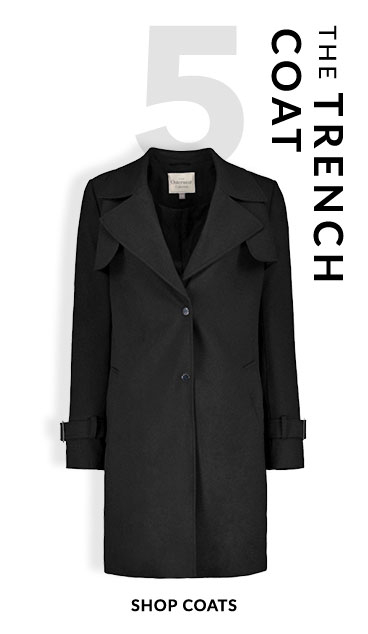 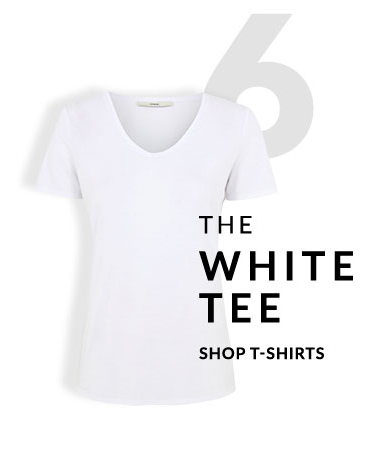 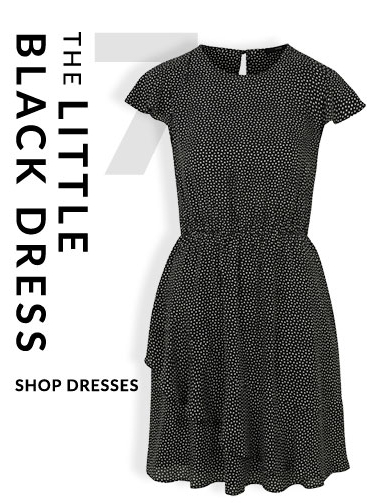 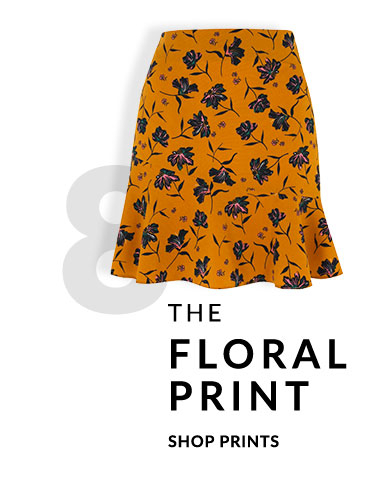 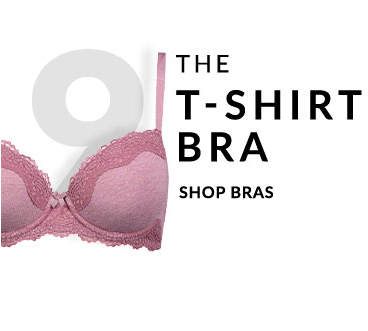 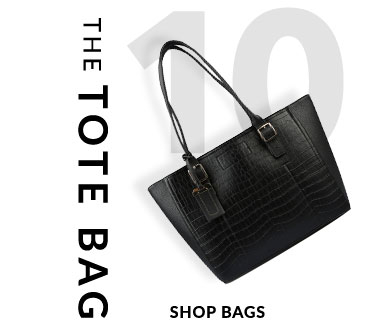