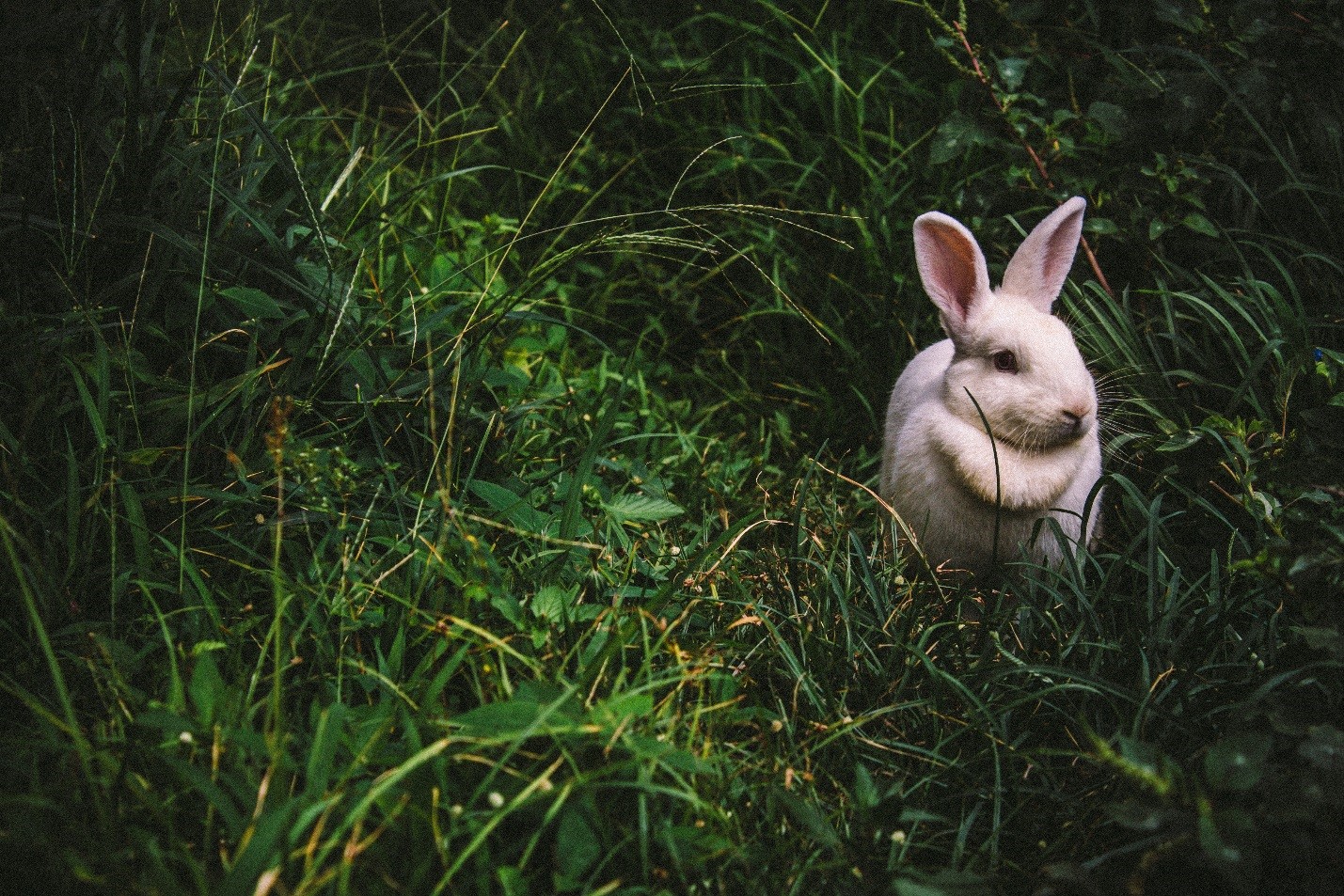 What You Need to Know About Easter 2017

Easter weekend is nearly upon us. Knowing when the holiday is going to fall is an annual source of confusion. We have the answer, plus a handy guide to questions you might have about the holiday. 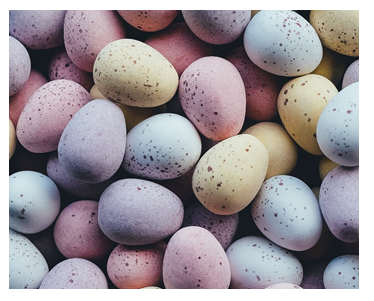 Easter is a Christian festival which celebrates the resurrection of Jesus Christ. According to the Bible, Christ died on Good Friday after being crucified. He returned to life three days later, on what is celebrated as Easter Sunday. New life and resurrection are key themes of the celebration.

This year Good Friday is 14th April, while Easter Sunday is 16th April; naturally Easter Monday follows on 17th April. Each year the festival is celebrated between 21st March and 25th April, depending on when there is a full moon in the sky.

Why Is Easter A Different Date Every Year?

To keep things extremely simple, Easter is a moveable feast – a celebration that does not appear on the same calendar date each year. Early Christians wanted to keep Easter correlated to Jewish Passover; because the death and resurrection of Christ occurred shortly after Passover.

The two holidays are entwined. Passover’s date is based on the Jewish calendar which factors the lunar cycle into account, this is another moveable festival. It determines when Easter will fall on a given year.

Where Did Easter Eggs Come From? 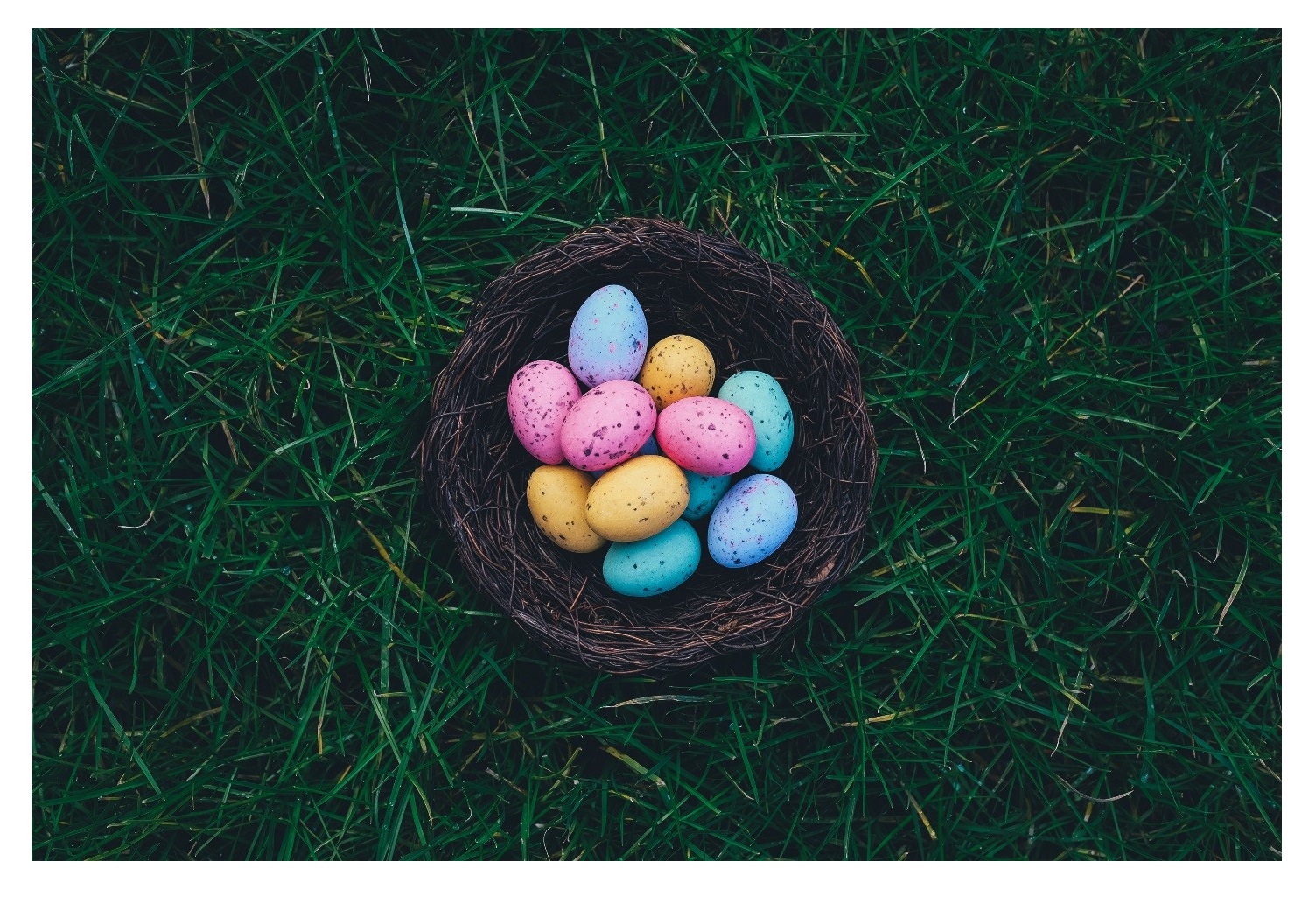 Many of us can’t wait to get stuck into a chocolate egg at Easter but the tradition is older than you might have thought.

Decorating eggs is dates back to “at least the 13th century”, likely because their consumption used to be forbidden during Lent.

So people would decorate theirs so they were ready to eat during Easter. Making eggs out of chocolate came later.

Anyone who has ever eaten their bodyweight in chocolate during Easter will know all about enjoying life after Lent. The most famous of these decorated eggs are the Fabergé Eggs, imperial ornaments that were requested by Russian Tsar Alexander III for his wife, Czarina Maria in the 1880s. It soon became an annual tradition for Peter Carl Fabergé and his workshop to produce one for the royal family each year. In 2004 nine of these imperial eggs sold for $100 million, so they aren’t cheap!

Where Did the Easter Bunny Come From?

The Easter bunny tradition is also older than you’d imagine. It was commonplace in the medieval Christian Church, likely because rabbits are very quick to reproduce and symbolise new life.

It’s unusual that an agricultural society would adopt a rabbit that lays eggs as a symbol for Easter. But there you go. The Easter bunny lays Easter eggs which connects the two symbols of the holiday. 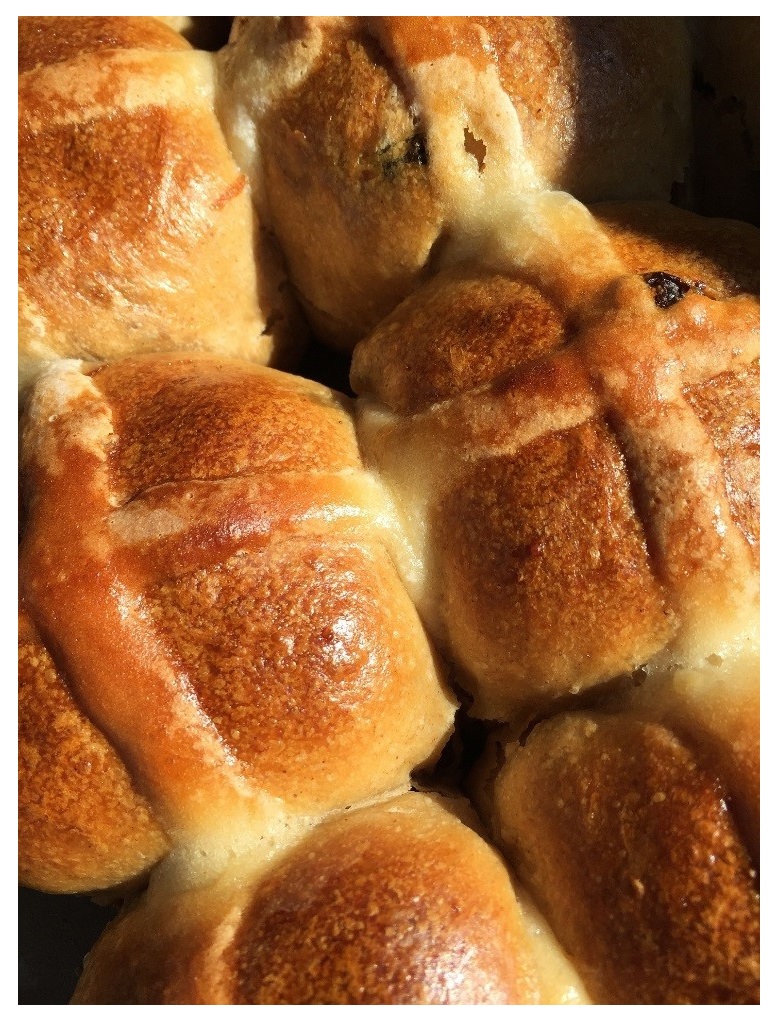 How to Celebrate Easter

Once you have everything else sorted, it’s time to celebrate the weekend, this is mainly achieved by eating far too much on Easter Sunday.

When stocking up for Easter make sure you don’t neglect the chocolate. Every member of the family should be getting their own Easter egg, ready for an evening of devouring after everyone’s stuffed from Sunday lunch.

Last year Americans spent $823 million on sweets in the week before Easter, which made the holiday the most lucrative week of the year for candy retailers. Managing to top Halloween.

Another staple food are hot cross buns. Traditionally a spiced sweet bun with currants or raisins, the top is marked with a cross made from icing or etched into the top of the bun. They are one of the symbolic Easter foods so make sure you stock up while they’re in store.

The traditional Sunday lunch for Easter normally is a roast dinner with lamb as the main meat. Lamb is eaten because of its strong association with Easter; it was said that encountering a lamb around the holiday was lucky – because the devil can take the form of any animal except lambs. A more unorthodox lunch option is the Easter BBQ. 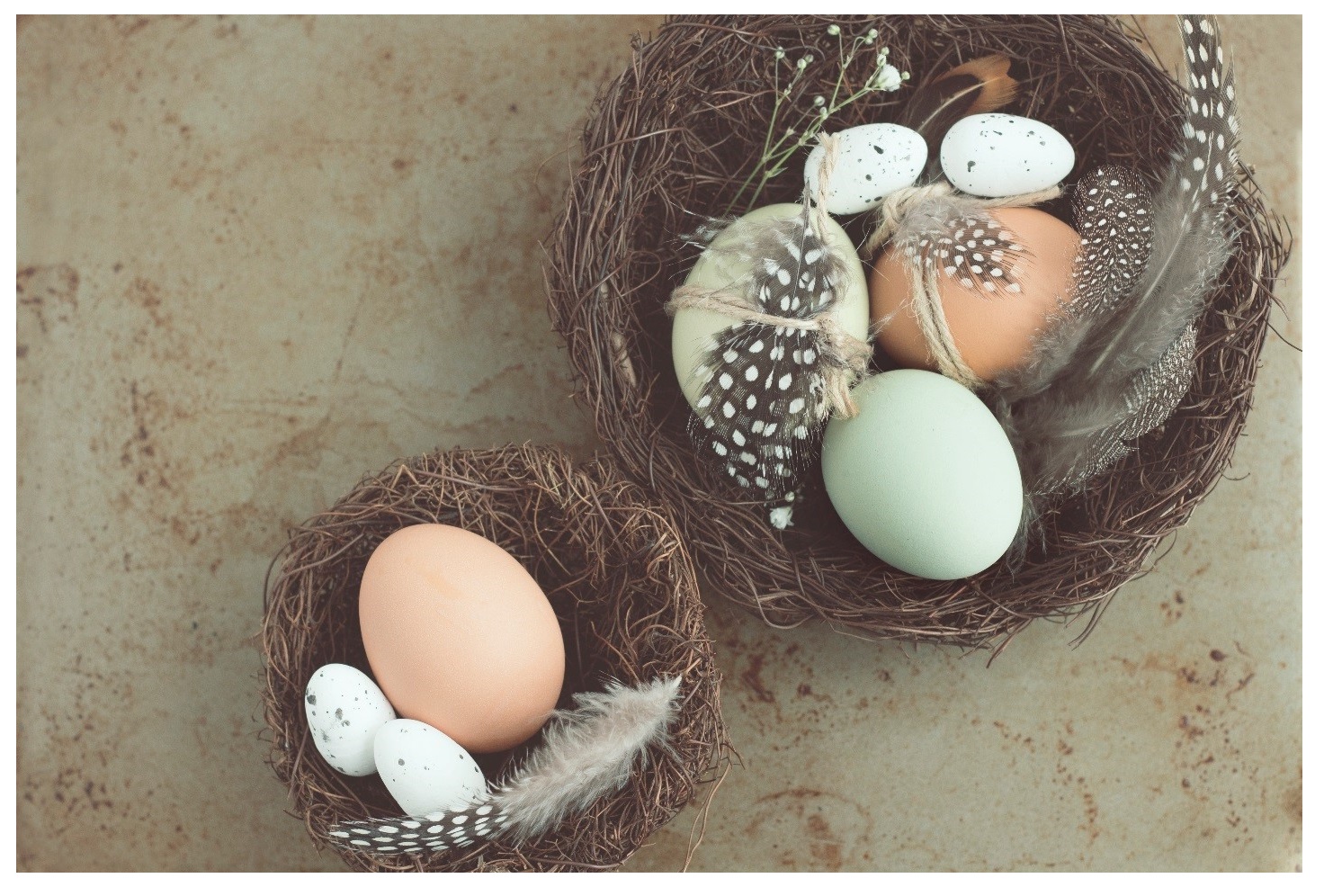 With Easter, so comes Spring and the days start getting longer, as the weather grows warmer. No more waking up in pitch darkness and going home in the evening in similar night time conditions.

The Easter weekend is a family occasion and you could invite the extended family over for a nice meal. Who can resist the urge to fire up the grill?

If you want to risk the weather, get the BBQ going, and you will be among the first people to host a barbecue in the 2017. Of course, the British weather is a fickle one and the chances of rain could cause havoc and make everyone retreat inside early. It’s a risk that could be worth taking, because when a barbecue works perfectly it is one of the best events of the year.

We hope you have enjoyed our guide to Easter and learned something about the origins of the most famous traditions from the period and why we observe many of them still. You don’t need to be a Christian to get stuck in with the Easter egg hunt or Sunday dinner aspect of the event.

@sofieloux set up giving us the holiday hotel vibe

Tell me you replaced your friends with plants duri

Me: I don’t usually wear colour Also me: Wide le