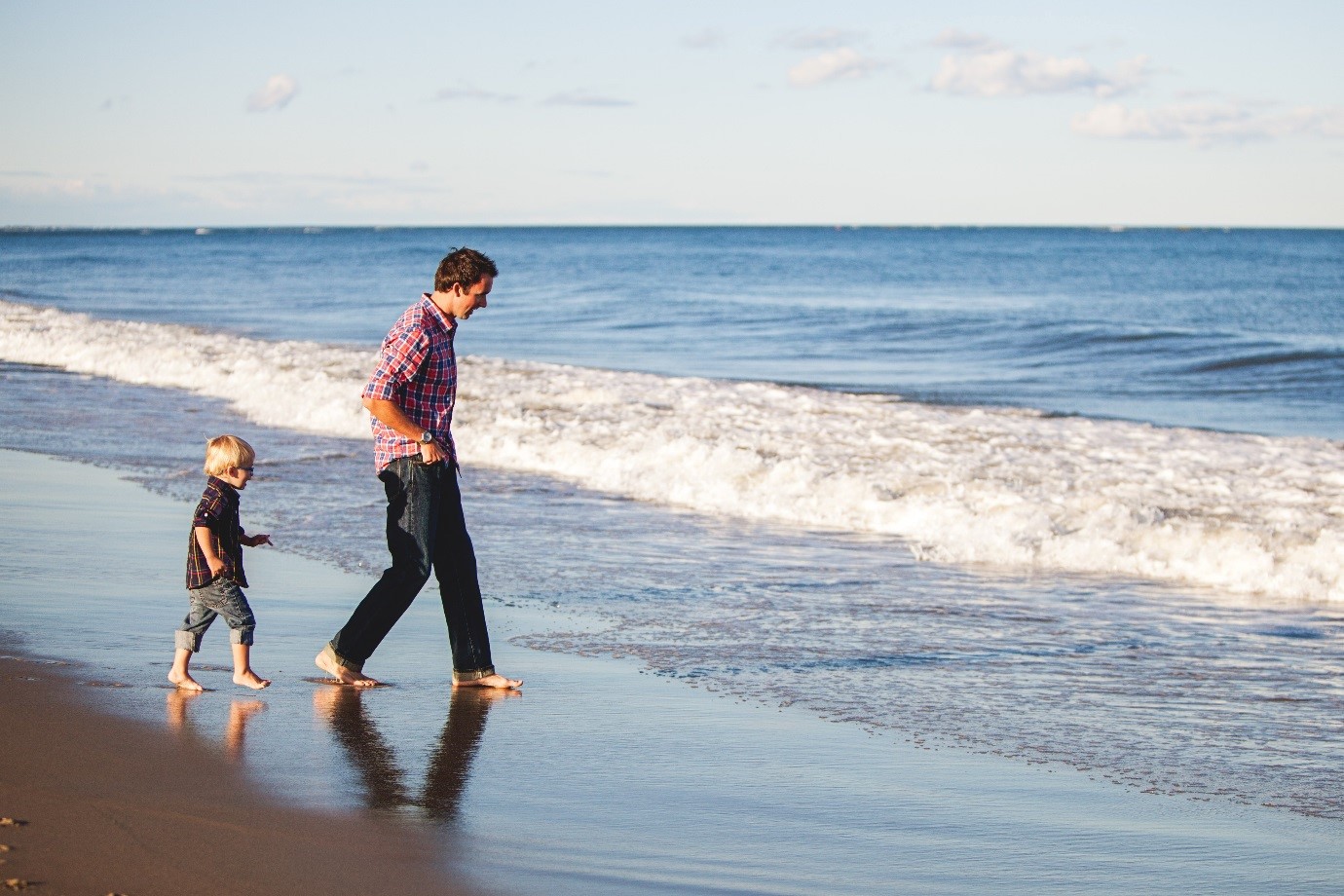 What You Need to Know About Father’s Day 2017

Father’s Day is approaching, don’t worry you still have time to get your dad a nice present. Frankly the day for dads is a lot easier to forget than Mother’s Day. Maybe it’s because dad doesn’t want to make a fuss or because it’s celebrated in the middle of June and there are loads of other things going on.

Regardless, here’s the lowdown on the day, so make sure you mark it in your calendar and then you won’t forget it.

Father’s Day 2017 will be celebrated on Sunday 18 June in the United Kingdom, it is always held on the third Sunday of June. Many other countries also celebrate the Father’s Day at the same time of the year.

Unlike Mother’s Day where the many European and North American countries celebrate the event on a different date. 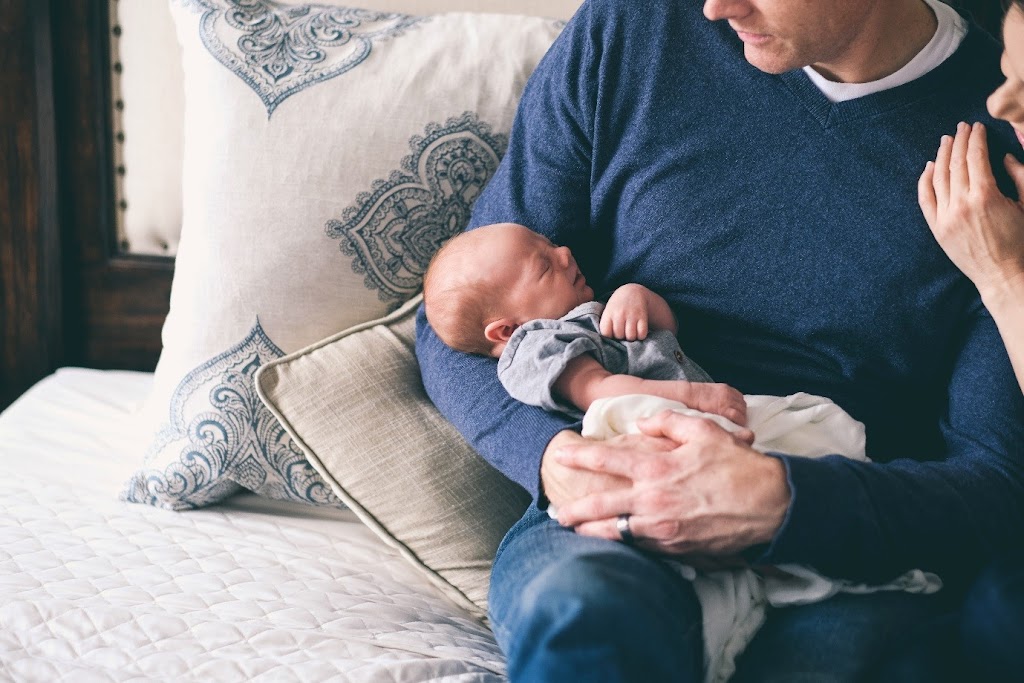 Why do we celebrate Father’s Day?

The Catholic day of celebration of fatherhood started in medieval Europe, in order to tie in with the feast day for Saint Joseph, the father of Christ.

Many believe that the modern Father’s Day movement began in the United States with Sonora Dodd, from Washington. Supposedly she heard a 1910 Mother’s Day sermon and wondered why there wasn’t a similar day for the dads out there. She and her siblings had been raised by their father, as their mother had died during childbirth. Dodd campaigned for a Father’s Day and Spokane, Washington was the first city to celebrate the day, with many others following suit later.

The UK celebration was probably inspired by the Americans and was adopted in the 1940s.

How Do Celebrities Celebrate Father’s Day?

Happy Father’s Day to my OG papa bear!! The reason I know the bond that John and Luna have is because of my own with you. Thank you for creating this palate of mine – teaching me to make all things hearty and delicious. For passing me your sensitivity and sensibility. For your sense of humor and endless stubbornness. Let’s face it okay, I am awesome and it is because of you. I am so happy to be able to take care of you (and peps thai) the same way you took care of me. I love you, Ronald Leroy Teigen!

Our final question is arguably the most important because it directly applies to how you spend the day:

Every dad deserves a little something to open on Father’s Day, a reminder of all the things that he has done for the family. It’s always nice to show appreciation for the little things that sometimes go unnoticed. If you’re still running around looking for presents, here are a couple of ideas that may serve you well.

You can’t go wrong with getting your dad some new clothes, everyone likes to look good and he is no exception. Have a think about his personal style and look to match it with something similar from our menswear range.

We have recently joined forces with Umbro to create a back to basics look which offers premium sportswear at an affordable price. The designs bring back an old school feeling of playing football in the park and are a great choice for the active dad. 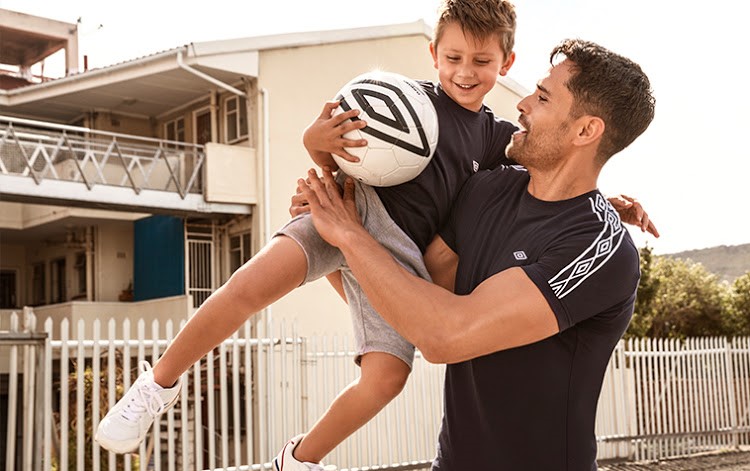 You can look at our range of men’s fragrances, with a range of top quality names like Calvin Klein, Jean Paul Gaultier and Paco Rabanne on offer there is the opportunity to get something truly memorable. The great thing about men’s perfume is that the smell will bring back happy memories of receiving the present every time they use it.

Accessories complete any look and they make a great gift for Father’s Day. You can get him a new belt or pair of sunglasses, both are nice gifts that can help make him look and feel great this summer. With the celebration falling in June it’s a great opportunity to help kit your dad out for summer. 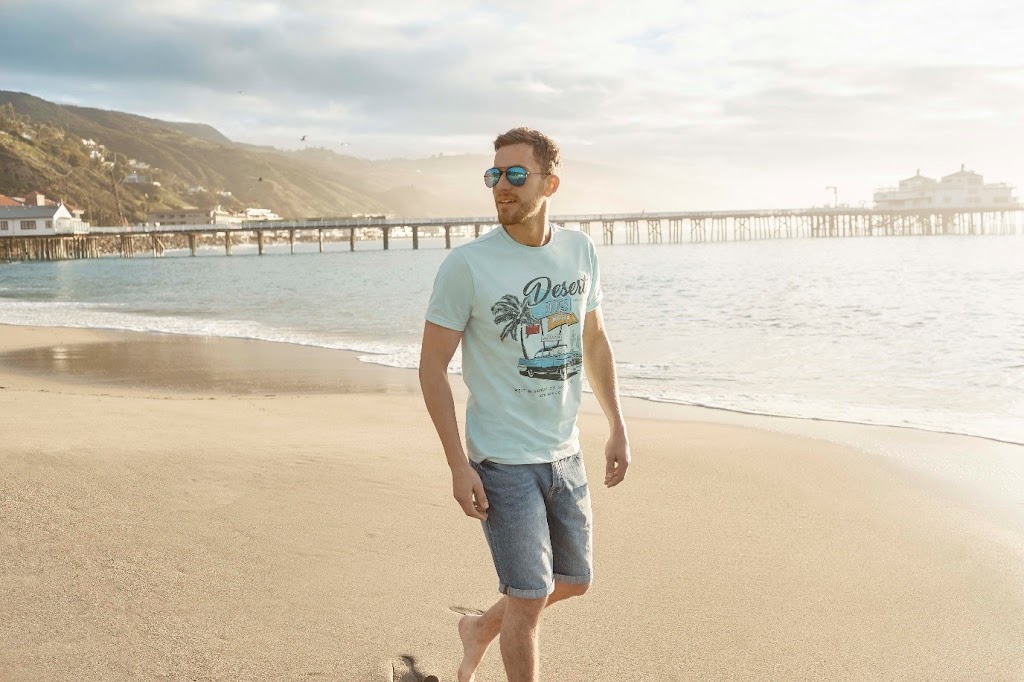 Father’s Day is a special occasion and one to be celebrated, as most dads don’t get enough recognition. Why not use the day to celebrate these small things that normally go unsaid?

Time to swap the fleecey Winter sheets for light S