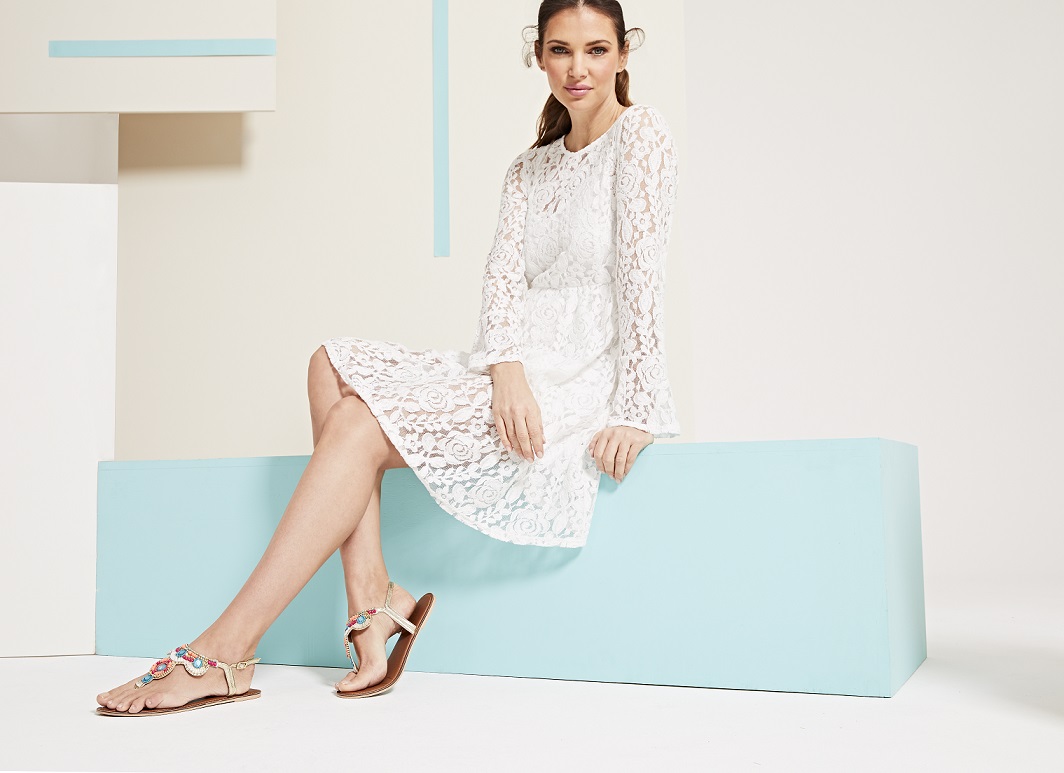 The summer means wedding season is upon us. If you’ve just received your invite, it’s time to think about what you’re going to wear so that you’re looking flawless. Finding a unique outfit for a wedding may be a real struggle but there are plenty of spring and summer styles you can experiment with.

There’s an assumption that weddings are an exclusively dress-y occasion but you’ve always got options. The level of assumed formality often put wedding attire in the same stratosphere as Royal Ascot. Have a peek at this list for smart alternative looks for the big day.

Reaching for your heels when attending a wedding can feel like a reflex, but there are plenty of times you can wear flats and look just as good. The advantages of this footwear choice will immediately be felt as soon as the disco begins. After spending hours in heels, dancing might be the last thing you want to do. Therefore the power of flat shoes can be felt.

Try out some ballet pumps that will provide your feet style and comfort for a long day ahead. 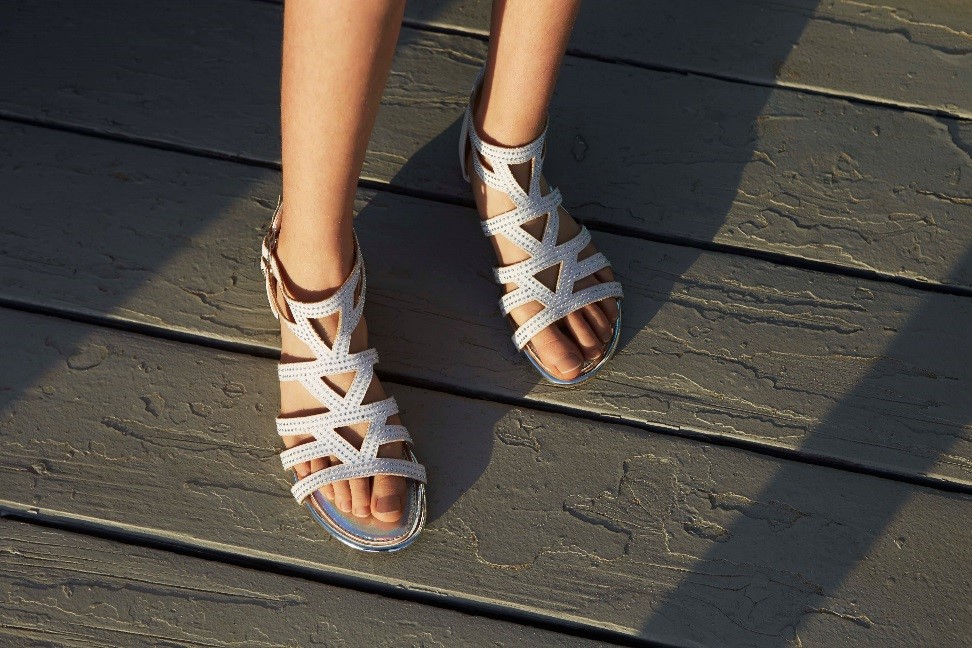 Wide-legged trousers are a modern alternative to the usual dresses or pencil skirts often seen at weddings. You seek comfort in the warmth of a reassuring pair of trousers. This look was best seen on Amal Clooney during her civil wedding ceremony to George Clooney where she showed that trousers can be just as elegant and chic.

Some call this look tomboy chic, but there’s plenty of scope for exquisite wedding attire. We’re often guilty of an old but misguided misconception that dresses are more formal than trousers. Anyone who has witnessed the iconic grace of Audrey Hepburn will immediately understand the folly of this assumption.

Sophisticated and thoroughly modern, these are the adjectives you want to be associated with as a wedding guest. Take a look at wearing jumpsuits next time you go as it’s an easy way to look effortless and chic in an instant.

Ease and comfort are the name of the game when wearing a jumpsuit, the exact qualities you’ll want when heading to the dancefloor at the end of the night. They also offer versatility for all types of occasions which can be rotated season after season with the help of simple additions like accessories and footwear.

Next wedding, be daring. Rip up the unofficial rulebook of wedding guest attire and make an impression on your surroundings. Within the sea of dresses and heels that are wedding guest outfits your alternative outfit is poised to make a splash.